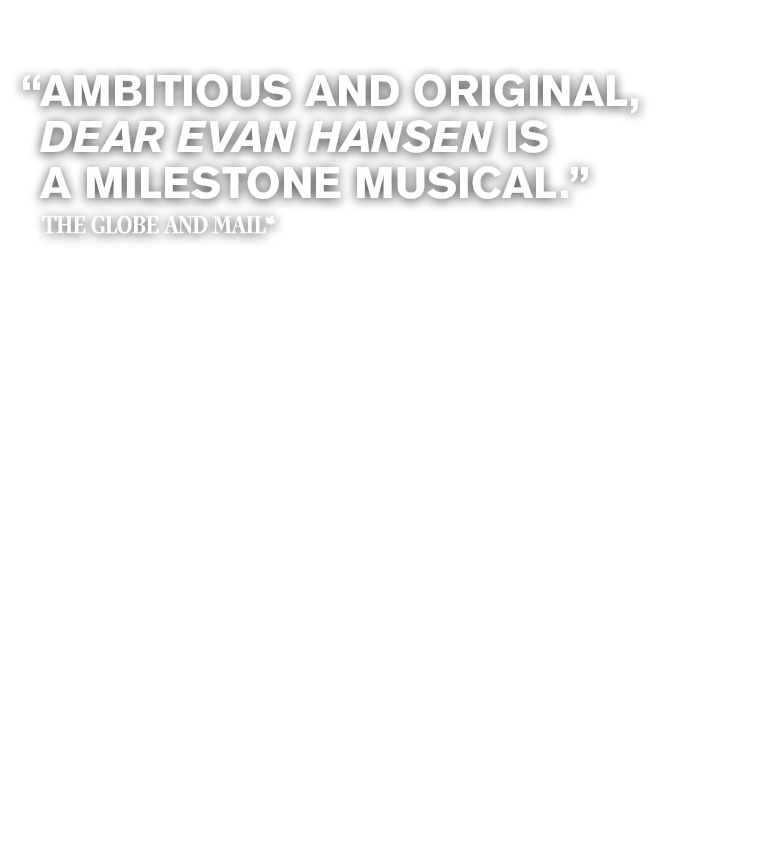 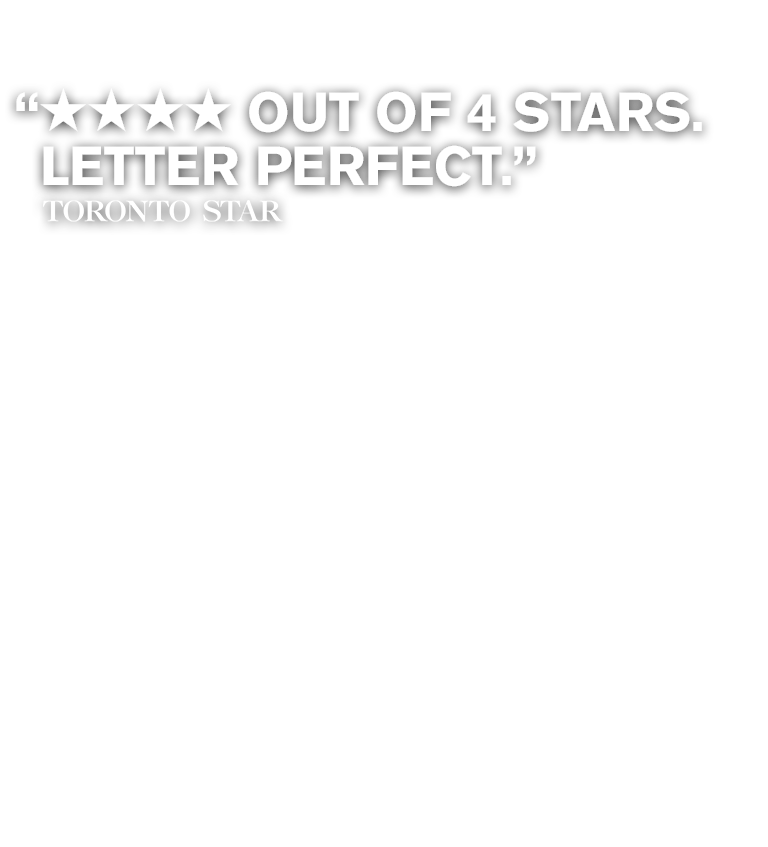 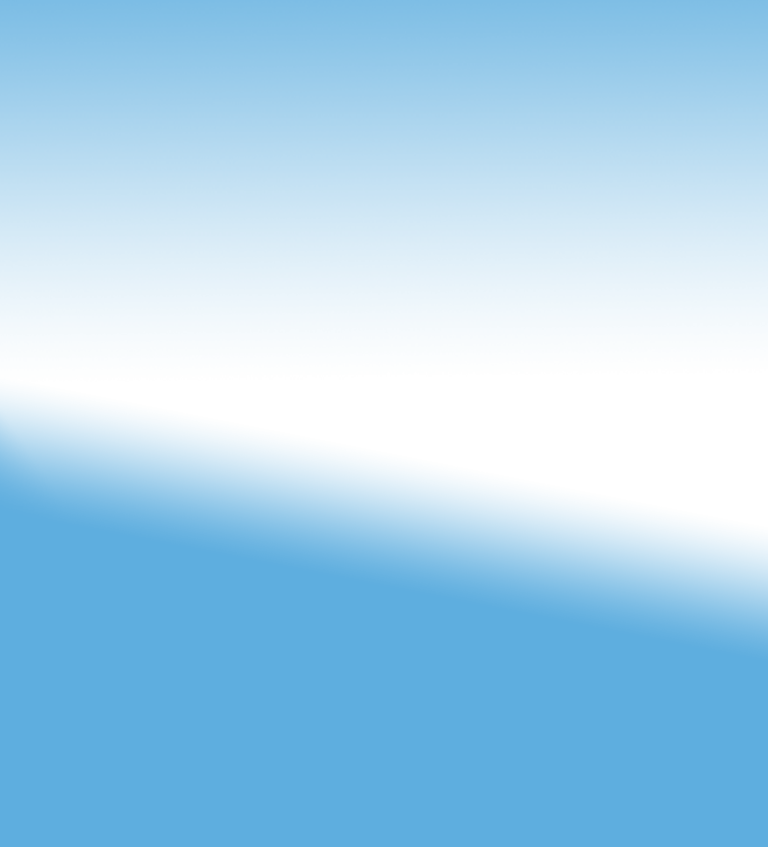 The winner of 6 Tony Awards, the Grammy® Award and the Olivier Award for Best Musical, DEAR EVAN HANSEN is the deeply personal and profoundly contemporary musical about life and the way we live it. DEAR EVAN HANSEN has struck a remarkable chord with audiences and critics everywhere. The New York Times calls it “a breathtaking knockout of a musical.” And “NBC Nightly News” declares the musical “an anthem resonating on Broadway and beyond.”

DEAR EVAN HANSEN Toronto was a proud partner of Jack.org, Be There, and Kids Help Phone.